Andrew Cutler was a health care consultant in the Seattle area. He graduated with a PhD in chemistry from Princeton, a BS in physics from the University of California, was a patent agent and a registered professional chemical engineer. His research has led to a number of publications in chemistry, chemical engineering and space related journals.

He also had engaged in extensive self study in biochemistry and medicine due to assorted health problems coalescing into a devastating “mystery syndrome” his doctors were not able to cure — or even diagnose — for quite some time. After being able to work with his doctor to get better he decided to expand his professional activities to include writing about health topics.

Why did Andy die?

Andy died at a young age; he was 60 years old when he passed away from heart disease. You may be worried that the protocol killed him and that it may do the same to you. The protocol was not the problem.

I’ll let Andy speak for himself. This is from an interview in 2013.

Did you personally make a full recovery from mercury poisoning?

Probably not. I have a long and complicated health history even though most of it appears to involve mercury. It isn’t completely clear what problems I can reasonably expect to get rid of and which ones might be permanent, so when I had a lot of improvement (really tremendous improvement) and the opportunity to get on with life, I got on with life. Unfortunately life turned out to be rather complicated so I didn’t chelate more after that.

…If you are chelating yourself, you can make rational trade-off decisions whether you’re chelated enough, and you’ll remember that the mercury is waiting for you if you decide later that you do need to chelate more.

The reason to chelate is to improve your quality of life. Andy said that if you had responsibilities, like having to work or to take care of someone else, it was reasonable to chelate only until your symptoms were under control. You could always continue chelating later.

Andy followed his own advice. He used his protocol. He did get better. But he chose to stop chelating before he was completely well.

Alpha lipoic acid metabolizes in the body to high thiol compounds. Thiol sensitive people can have worse side effects while on a chelation round than others. Andy was so sensitive to thiols that he was unable to concentrate while taking ALA. This meant he could not do the research necessary to continue helping people. He made a choice to chelate only until his food sensitivities, allergies and other symptoms were tolerable. He chose to continue helping you with your health problems. He planned to continue chelation at a later time.

Unfortunately, he ran out of time before he could start chelating again. So, if anything hastened his death, it was not chelating enough. Please do not let his early demise keep you from chelating. Chelation had nothing to do with his passing.

Rebecca Lee is the daughter of a foreign service officer and was born in New Zealand. As a child, she lived in New Zealand, Jamaica, Iceland and Belgium. As an adult she lived for more than ten years in India. She now divides her time between Burlington, Vermont and Port Antonio, Jamaica.

She was educated at Chatham Hall in Virginia and Middlebury College, in Vermont. She has a certificate as a health coach from the Institute for Integrative Nutrition. She learned about heavy metal poisoning when trying to figure out her own health issues. Andy Cutler trained her in how to coach people through his protocol and the proudest moment of her life is when he asked her to help him write this book.

Joann inherited Andy’s publishing business when he passed.  She has an MS in Computer Science from California State University, East Bay.  She was Andy’s girlfriend.  They talked about chelation, writing and his plans for his future publications. She is commited to continuing Andy’s research and as such is taking classes in Biology, Chemistry, Statistics and other relevant courses.  She will be discussing the classes she’s taking and what she is learning in the articles section of this site (coming soon). 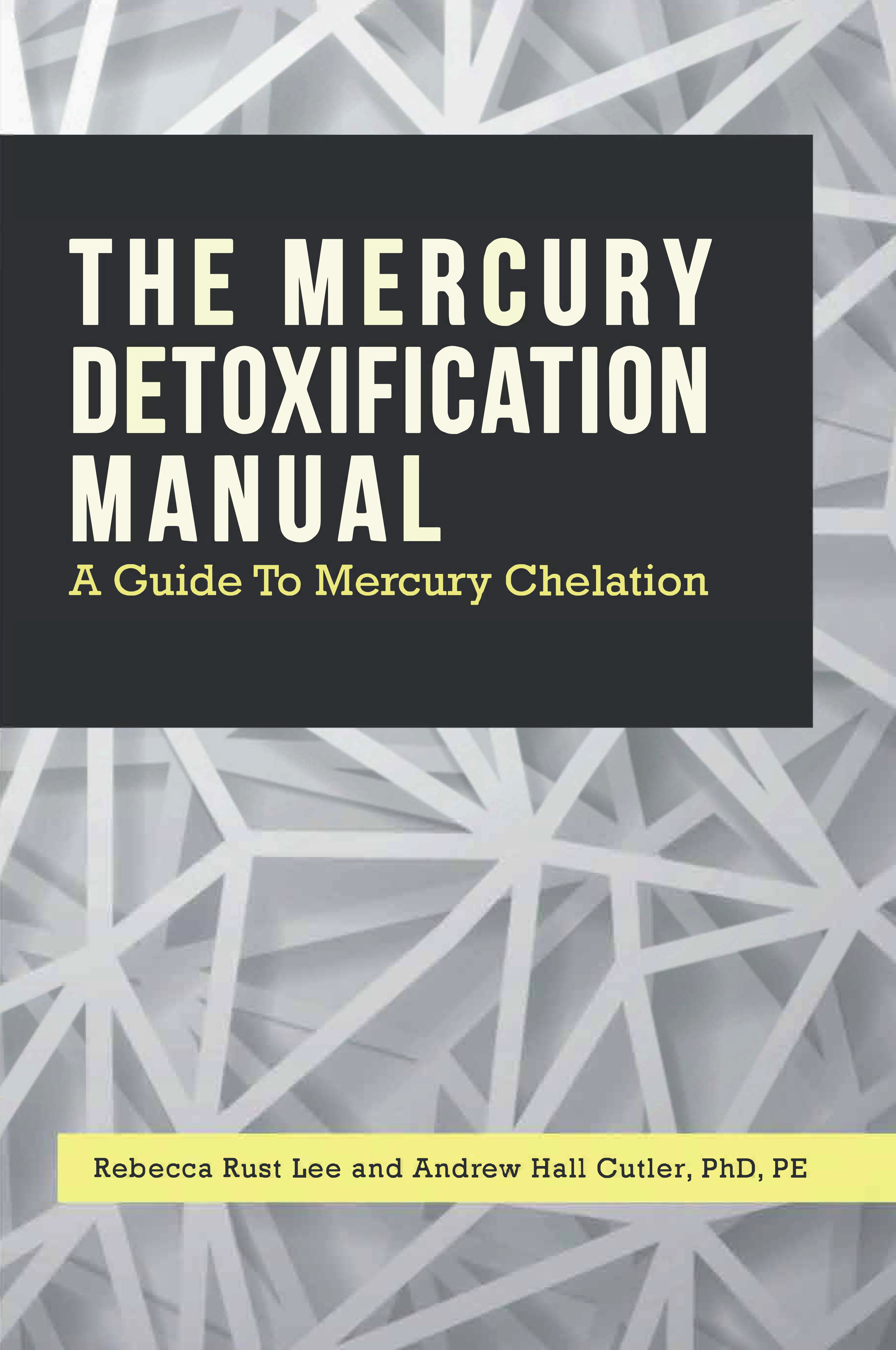 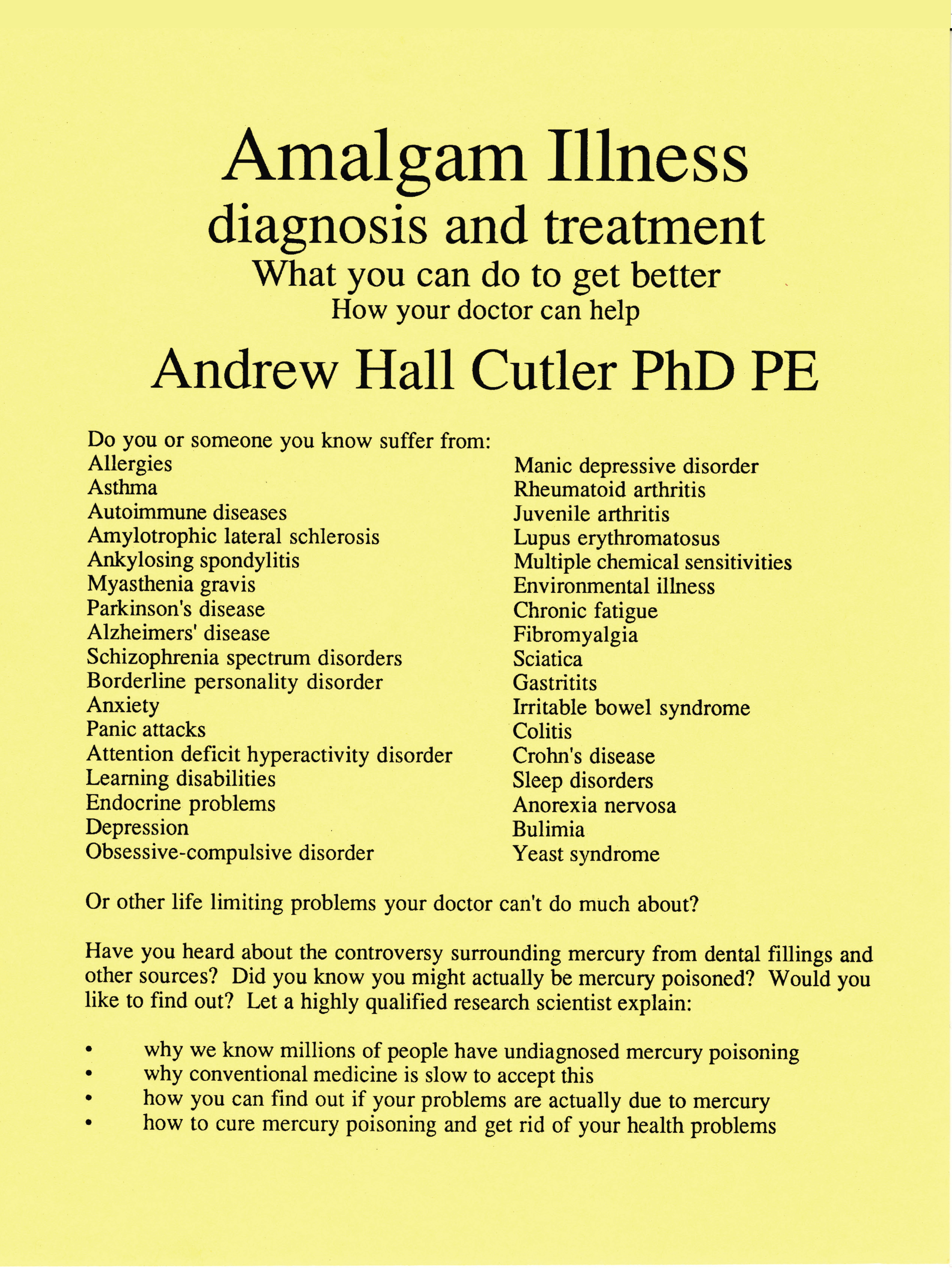 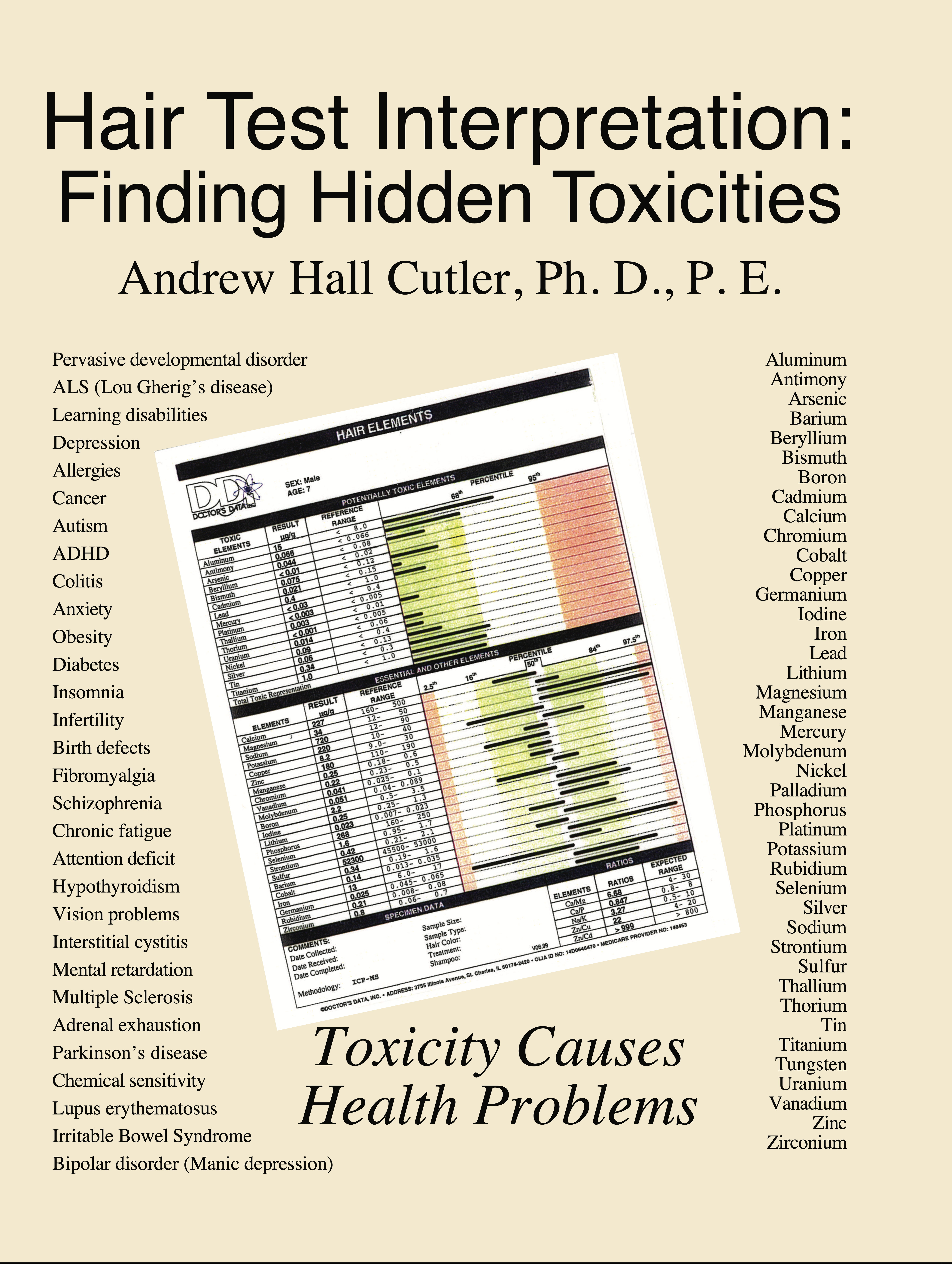 You can find out more about which cookies we are using or switch them off in settings.

This website uses cookies so that we can provide you with the best user experience possible. Cookie information is stored in your browser and performs functions such as recognising you when you return to our website and helping our team to understand which sections of the website you find most interesting and useful. You can see the full privacy policy at https://noamalgam.com/privacy-policy/

Strictly Necessary Cookie should be enabled at all times so that we can save your preferences for cookie settings.

If you disable this cookie, we will not be able to save your preferences. This means that every time you visit this website you will need to enable or disable cookies again.

Please enable Strictly Necessary Cookies first so that we can save your preferences!